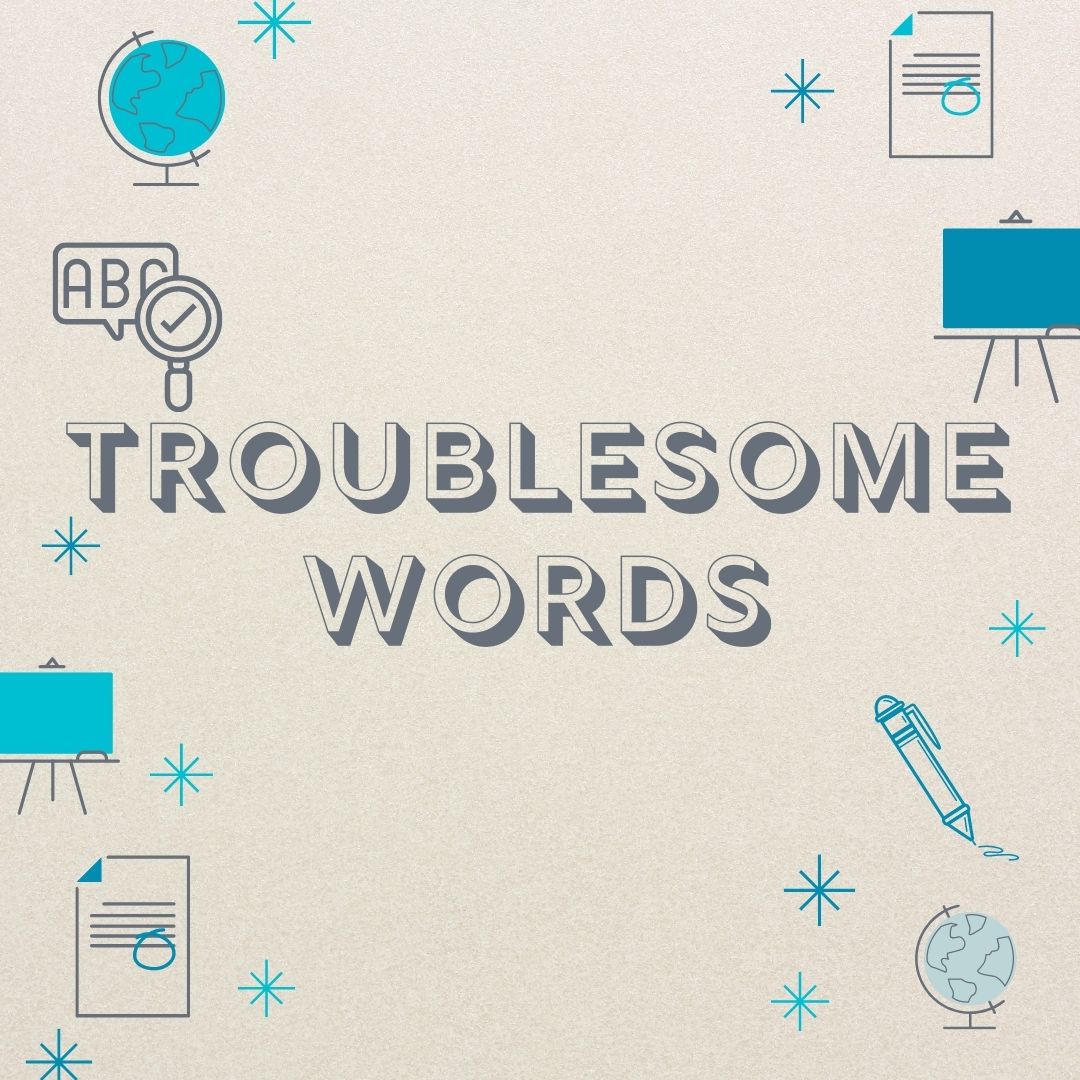 What makes a word “troublesome”? Don’t get us wrong—the French words that we call “troublesome” or “tricky” on the English team at Cartier et Lelarge are difficult precisely because of what makes them great. Troublesome words are highly useful multitaskers, so they come up often in translation. But no matter the trouble, translators always find a way! Today, we delve into the French word rayonnement (and its relative, rayonner) and some of the ways we might translate it.

Metaphorically and in common usage, rayonnement means a positive influence due to prestige. In other words, every company’s dream!

Rayonnement is a popular word in French for the same reason it is tricky to translate: its evocative double meaning. Literally, the word means radiation—energy that comes from a source and travels through space as waves or particles. But metaphorically and in common usage, rayonnement means a positive influence due to prestige. In other words, every company’s dream! It’s no wonder that the word often pops up in business memos, marketing campaigns and various other forms of corporate writing.

To convey this idea, translators will often choose an equivalent based on what the idea of radiation represents. If we’re lucky, we might be able to use shine, which has a similar double meaning, particularly when talking about a person or their qualities. But other contexts require more specific solutions: expand a practice, amplify voices, conduct media outreach, enhance someone’s image or raise brand awareness. Promote is a great option in many situations.

We can also shift away from the idea of radiation and focus on the result by talking about something’s or someone’s influence, impact or reputation. We might even want to raise its profile so that it can thrive and become more widespread. Other options include visibility, scope, reach or spread, any of which can be increased or grown.

We hope that this has helped shine a light on language, translation and translators! After all, we always strive to be ambassadors for our profession by highlighting interesting aspects of the work we do.

*All terms in italic are taken from cases in Cartier et Lelarge’s records in which the French original text (or, in some cases, the French translation) used the term rayonnement or rayonner.